This is a boutique, premium project of 5 apartments, a penthouse and a shop. The localization is excellent – in the heart of the Warsaw District of Mokotow, yet in a quiet street and next to several municipal parks.

The total saleable area is 818 s.qm., divided as in the table appearing below. The project is close to several communications lines, including a metro station. For each apartment there will be two parking spaces.

The building was designed by the renowned architectural office of Hernan Gomez, which specializes in buildings of this kind.

The project has received a building permit. The construction is expected to be completed by the end of the year 2020.

Poznan is the capital of the Wielkopolski Voivodship. It is one of the oldest and largest Polish cities, with about 550 000 inhabitants and above 1 000 000 in the metropolitan area, making it the fifth largest Polish city. The city has been ranked among the most desirable investment venues in Poland. The commercial and educational activity is augmented by cultural, sports and recreational opportunities which are readily available in the city.

The Project consists of two buildings, building on Działynskich Street in Poznań. These buildings were built at the beginning of the 20th century, and are subject to regulation by the city`s Building Conservation Officer. First building  has a zooning permission for 3400 sq.m. PUM of apartments, and the second a permission for 2850sq.m. of PUM of apartments. The extensive renovation of the first building is in progress.

The building has four above-ground floors and one underground garage floor, and is situated at 70 Głębocka street in Białołeka, a fast-developing district in the Northern part of Warsaw. 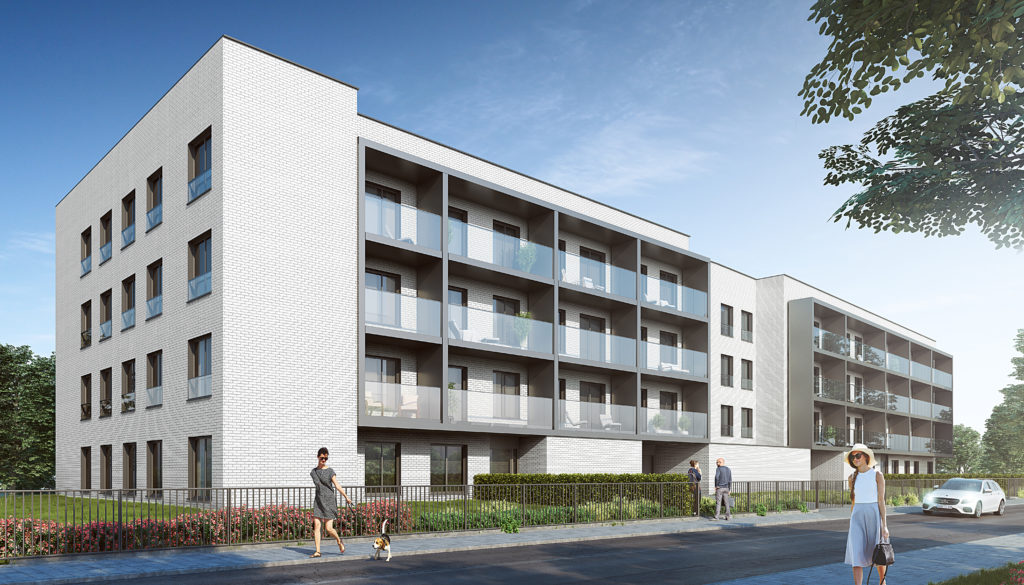 The location is connected to the center of Warsaw by several modes of transportation. There are several bus lines with a bus stop next to the building, as well as a tram line which is under construction. Within a walking distance from the project is a planned metro station at Kondratowicza street. 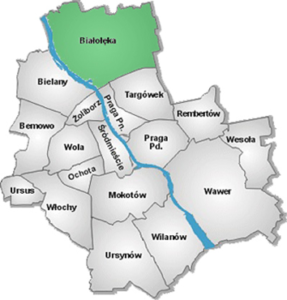 Close to the project are numerous shopping centers located on Głębocka street, as well as on both sides of the Trasa Toruńska. Future residents will also be able to enjoy a variety of public services in the area, including kindergartens, nursery schools and primary schools, as well as cultural, entertainment and sport facilities.